Since their founding in 1961, the Musical Evenings at St. Donat have become an indispensable festival for fans of classical and early music. Initiated thanks to the enthusiasm of the then young musician, and today one of the greatest Croatian conductors, Zadar's own Pavle Dešpalj. He was driven to initiate the Evenings by two long-standing wishes - for the Church of St. Donat to become a concert venue and for the city of Zadar to finally get its own orchestra. Dešpalj thus founded the Zadar Chamber Orchestra, which was inaugurated in 1961 at the first concert of Musical Evenings in St. Donat. 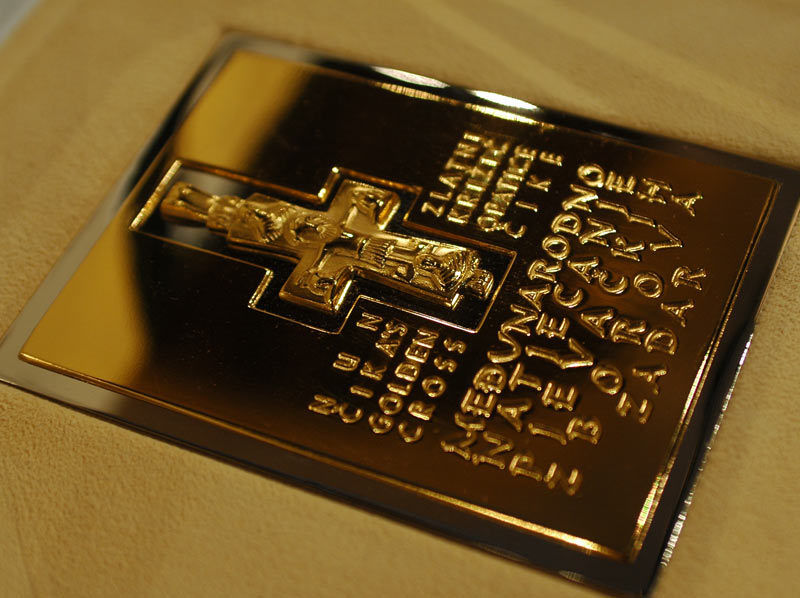 The Zadar International Choir Competition is a manifestation that grew out of the city’s long tradition of choir singing. The bearers of this tradition were, first of all, the Croatian Music and Singing Society Zoranić, founded as early as 1908, and the Croatian Choir Festival, which took place in Zadar from 1973 till the beginning of the Homeland War in the 1990s. These were the foundations on which the city of Zadar founded the International Singing Choir Competition in 1997, a competitive event that has since played the role of following, carrying on and encouraging amateur choir singing tradition on a local, national, and international level. The Competition is attended by amateur choirs from different parts of Europe and the world, who perform in the competition itself but also hold informal performances around the city on public squares embellish and breathe new life into the city’s musical and cultural offer.

KvartArt is an urban Zadar festival bringing together young creatives and their projects in an attempt to revitalize neglected public spaces, promote new ways of thinking about the function of public urban spaces and content of urban neighborhoods, as well as promote urban culture and popularize youth art. KvartArt promotes urban lifestyles through all kinds of arts (music, drama, film, art, literature, etc.) and presents them in an informal way, both through street performances and concerts, screenings, games, entertainment, educational workshops and the like. Youth-oriented activities within KvartArt are further enriched with guest appearances by numerous educators, leaders, artists and activists. Their knowledge and experience in meeting young people fulfill the aim of the festival - to foster a creative atmosphere in which new ideas, new acquaintances, new projects, and a new reality can emerge.