Due to the current epidemiological situation the concert of the Zadar Chamber Orchestra will be postponed until April.

However, the Subscription Cycle goes on. After Schubert's Winterreise in January, February will bring us the famous Zagreb Quartet - the oldest Croatian chamber ensemble and the world's oldest active string quartet!

The Quarte will perform two works by Antonín Dvořák - his last string quartet, as well as the Quintet Op. 97, "American", where they will be joined by Lucija Brnadić, the principal violist of the Zagreb Philharmonic and the former violist of the prestigious Orquestra Sinfônica do Estado de São Paulo.

The event will take place on Tuesday, February 23, 8 pm at the University of Zadar. 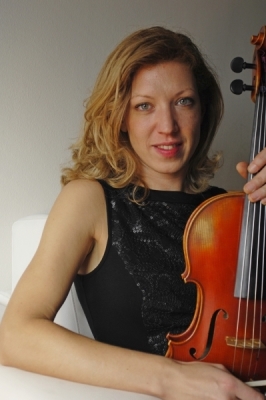 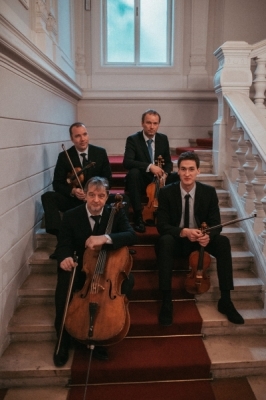