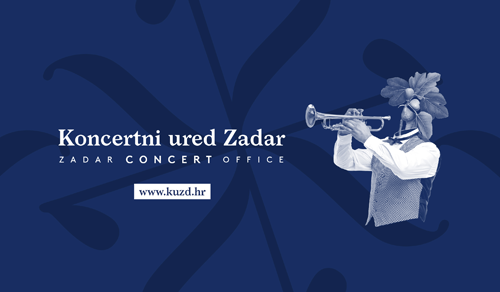 Pavel Steidl (born June 24, 1961) is a classical guitarist who was born in Rakovnik, Czechoslovakia (now in the Czech Republic), but has lived in the Netherlands for many years. After winning first prize at the 1982 International Guitar Competition of Radio France in Paris, Steidl began his career as a professional musician. “Here was a guitarist who knew how to laugh with the music and share the joke with his audience. But behind the entertainer lies a serious artist, whose extended composition in memory of Jana Obrovska proved fully capable of stirring emotions at the other end of the scale. Never was a standing ovation more richly deserved. Pavel Steidl had won the hearts and minds of a capacity crowd.” (Classical guitar magazine)